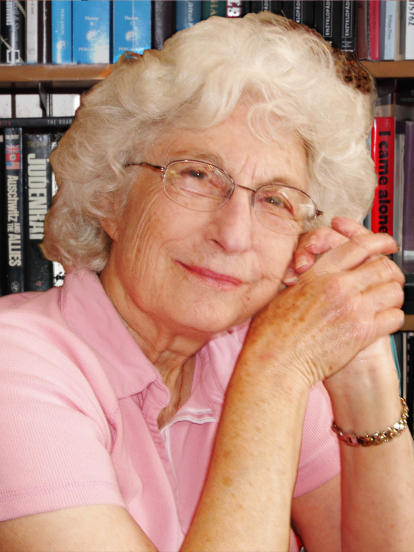 The poems in this collection buried in the Ringelblum Archive are diverse in themes, in where their authors were during the Holocaust, and in when they were written. Some were written during the Holocaust in the Warsaw Ghetto where the Ringelblum Archives were buried. (Katsenelson, Opochinski, Kirman, Marvil etc. for instance). Some were written by people who lived nearby, for instance in Otwosk (Lis). Some were written by people further away in Lodz (Shayevitch) or Vilna (Sutzkever). All of the above who were living then under intense mortal threat were living and writing, as if as the Oneg Shabes worker, Gustawa Jarecka described it then, “We have nooses fastened around our necks”.

Several of the authors whose poems are here, had roots in Poland or Russia, but had left for other countries , when that was still possible, (Segalovitch, Rachel Korn for instance). The popular prolific writer born in Moscow, Moishe Broderzon, who had lived in Lodz between the wars, went back to the Soviet Union. His songs and poems remained very popular. Itzik Manger fled to London. Some writers had emigrated years prior to the Hitler era to other countries: Kadie Molodovsky, Yehuesh, Rachel Korn were in America. Moishe Kaufman had been in Argentina for years. The fact that their poems are included in the Ringelblum Archive is evidence of the close touch that was maintained by émigré poets with Polish-Jewish writers community until the disruption by the German occupation made that impossible.

In addition to the variety of places from which poems came into the Ringelblum Archives, there is also a range of time during which these poems had been written. Some were written in the very heat of destruction under Nazi occupation. (Shayevitch, Katsenelson, Danielovitch, Opochinski, Lis, Marvil, Kirman). But others were written during or after previous times of hardship, like “Posts” (Slupkes) or “Boys on the Square” by unknown authors. Dates of when poems were written are rarely noted on the originals by the authors.

Because these poems were collected under conditions of secrecy and mortal threat, we do not know what had been written but was not accessible to be included. We presume that the people responsible for collecting or burying this poetry in haste not only had access to the poems we have but thought them worthy of inclusion, were fond of them or fond of the writer. Thus we know that many of Itzik Manger’s poems, written before the Holocaust were included by Rachel Auerbach because of her relationship to Manger and her desire to preserve his work. Yet Moishe Shimmel, Khaim Semiatitski and other popular Warsaw writers are not found here. Perhaps their work did not survive the conditions of the collection or burial process. (See Appendix B for a poem by Semiatitski entitled “Warsaw”.)

Many of the Yiddish poems survived the burial underground in two milk cans and ten tins, but were in very poor condition because they were severely affected by years of neglect underground in cold, snow, rain and heat. The microfiche photographs taken of these mostly handwritten poems that were dug up, often reveal damaged documents with words, lines and stanzas missing. In addition the equipment and processes then available, (1946 to 1952) were not only unable to overcome the environmental destruction but often added to unreadability of the document.

According to the historian Sam Kassow, the handwritten poems do not necessarily reveal the author’s handwriting, but reveal the handwriting of people on a Ringelblum team dedicated to copying poems for the burial and preservation.